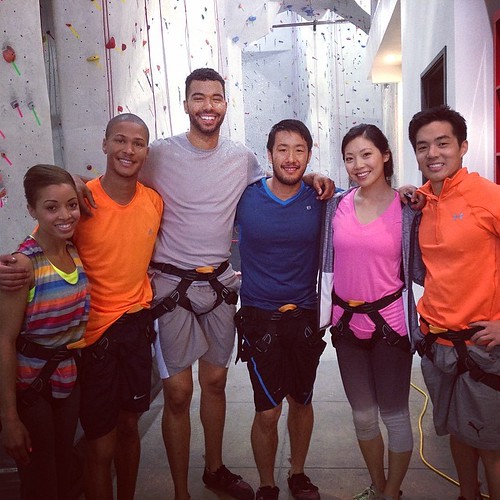 My commercial agent Stephany at Avalon Artists Group wanted me to get some new headshots, and I figured it was about time what with all the hard work I’d been putting in at my local Bar Method studio.  😀  I’m super happy with the photos, and they were from this amazing multi-talented dude named Jeff E!  He’s not only a talented and very easy to work with photographer, but also an actor himself!  If you’re looking for some new photos, too, I’d recommend giving him a call.

(This one’s one of my favorites, I feel like a model!)