It’s been awhile now, but I’m here in LA, Lalaland, Hollywood, what have you, and am very excited to see what this move will bring me in terms of my acting career.  As long as I can remember, I wanted to be a performer and I dreamed of being in the movies, and working in Hollywood.  I’m not doing too bad out here so far, as I’ve signed with Stephany Burns at Avalon Artists Group through a friend’s introduction.  The friend I speak of is none other than Kate Boyer, the lovely redhead who played my best friend in the pilot of Those Who Kill on A&E (Fox21).  She has some killer scenes, so look out for the premiere!

I also just heard that another actor I worked with on Those Who Kill, the very talented Omid Abtahi, has been officially cast as Homes in Mockingjay, the next installment in The Hunger Games trilogy.  Congratulations, Omid! 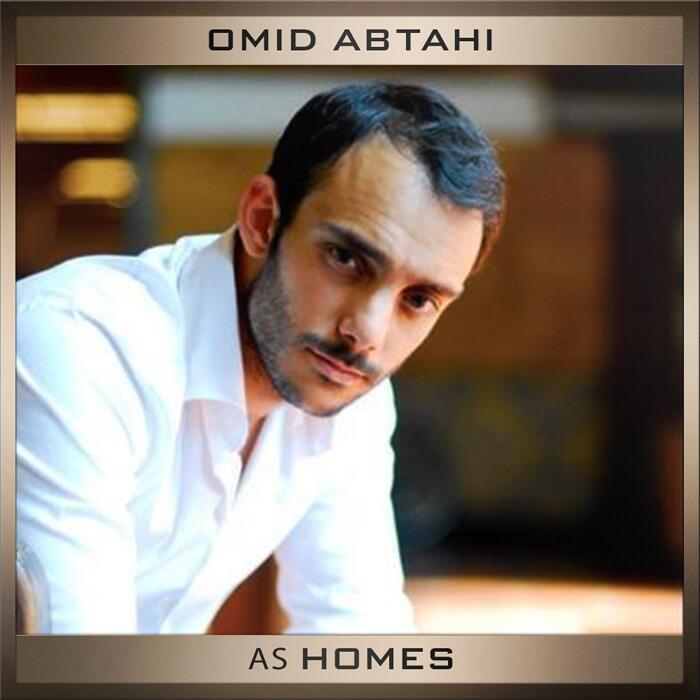 So far, I’ve been on a number of auditions and had a couple holds but nothing solid yet.  I did pick up a featured gig on ABC’s new show Mixology, so you might see me pop up for a quick second in one of the episodes.  I started a Meisner Technique program at the Ruskin School of Acting, which I absolutely love!  I can already feel that I’m growing as an actor under John Ruskin’s guidance.

I’m looking forward to producing some new projects with some of my classmates, so stay tuned for updates…

In other aspects of life, I’ve got some beauty product recommendations for skin, hair, and health.

SKIN–For a few years, I was having issues with acne on my forehead.  I’d heard a lot of great things about the Clarisonic from several friends but didn’t think too much about it.  Once I got out here, I figured I should invest in one and check out all the hype.  I could write it off, and everyone I knew who used one swore by it.  Well, lo and behold, look at the improvement from before I started to a couple months after.  I had a minor breakout this week but, you can still see a pretty marked difference.  I had some hyperpigmentation from old blemishes and they got rid of them!

Final grade for the Clarisonic:  A  (** These Clarisonic links I included jump to the specific set I ordered off Amazon, but if you want more info on the brush you can pop over to their direct site http://www.clarisonic.com, but it is cheaper to buy it on Amazon!)

My personal results from using the Clarisonic Aria!

HAIR–I have pretty long hair now.  All of that hair is pretty old towards the bottom.  Prone to dryness and breakage, as well as split ends, I tried to be extra gentle with it.  I’d been trying a bunch of shampoos and conditioners, ones with argan oil, moroccan blends, you name it.  Nothing was working that well.  Then, since I’d been slowly switching to more natural products for the home anyway, I thought I’d try the “no ‘poo” method.  I mixed up a bottle of the baking soda “shampoo”, and a bottle of the apple cider vinegar “conditioner” with some tangerine and lavender oil to help cancel the pungent smell.  I also got on a schedule of washing my hair only once every 3 or 4 days, and actually brushing it well to help distribute the oils.  It worked alright, my hair was shinier, but every time I worked out and got hot, it was a little stinky from the ACV.  I eventually went through my solutions, and was looking up shampoos for Asian hair and heard a lot about the Shiseido Tsubaki hair treatment line.  A bunch of Asian women gave it rave reviews for their long hair.  I found a set on Amazon and ordered and have since used it just once and I can literally feel a huge difference.  Normally, the ends of my hair feel pretty crispy and straw-like, and with the specially formulated blend of Camellia oil in their line, the Shiseido Tsubaki has already improved the softness of my hair.  It’s still too early to tell since I’ve only tried it once, but I’d say from the results of using it only once and feeling the difference, that I’m going to love this line.

Tentative grade for Shiseido Tsubaki:  A

Here’s the new coif!  It’s styled here, but I got my much needed trim and the ends are nice again.  Thanks to Arch at 9022!

HEALTH–Some of you know I lost a lot of weight last year by following a diet that included mostly just legumes, proteins, and vegetables, and that really helped bring my body back under control.  I was still a bit in denial about the need for working out, as I was so tired from waiting tables all the time, I figured that counted for working out.  Unfortunately, it wasn’t truly cardio and it only worked a few muscles.  Once I came out to LA, I couldn’t escape working out.  Everyone here is so fit!  I am in Venice now, and live fairly close to the beach.  I had no excuse to not go for bike rides or runs with the beach right there.  So I started running and biking and walking more.  I also stopped drinking so much, no more after work beers with the crew, and that definitely helped with losing some bloat and cutting down on carbs.  Then a friend of mine suggested I try a bar class for toning up, and I found one close by, The Bar Method.  I started with their intro month special, $100 for the first 30 days.  I took some before photos, and just 2 weeks in I was starting to see some results in my posture and the lift of my derriere, as well as a flattening of my tummy.  It’s an amazing lifting and toning workout, isometric in nature, and is pretty much a blend of ballet, yoga, and pilates.  I’ve never had well-defined abs before in my life, and I’m getting pretty close to that now!  The Bar Method has changed my body completely.  I can’t wait to see more progress in the next few months.

The difference two years can make… 😀

Little tweaks, or isometrics, can lead to big changes. 😉

I got a bit too excited about my progress and couldn’t decide between these Topshop bikinis, so I got all three! Eh! 🙂

Alright, so I was working out a ton and thought I was eating right, but I wasn’t seeing a big change on the scale.  I had gained a little winter (ahem, beer!!!) weight in Michigan and wanted to lose it, and I knew I was building muscle and toning up, but I was still about the same weight on the scale.  I decided to start using MyFitnessPal to keep track of my calories in and was shocked to realize why I wasn’t losing very much weight was because I was overcompensating when eating, canceling out my progress working out.  I quickly realized I had to downsize my portions and caloric intake to see faster results.  Since joining and in combination with everything else, I’ve lost about 4 pounds, and am down a jean size to 26.  I was kind of at that size last year with all the initial weight loss but that was through diet alone and I didn’t have the toned look I wanted.  This time around, I wanted to do it all right.  I remember a couple months ago there was a pair of jeans I really wanted from Free People but I tried on the right size and as they were  little low-slung, and I still had a bit more middle, they didn’t look very good.  I went back and tried them on a few weeks later and they fit really well and so I got them, and now they’re even a tiny bit loose.  I really can’t say enough about The Bar Method and MyFitnessPal.

Final grades for The Bar Method and MyFitnessPal: A+ all the way!

If you want an easy way to log your weight on MyFitnessPal and have wifi at home, you can get a FitBit Aria scale, (in black OR white!) and link it up with your MyFitnessPal and it will sync it automatically to your account.  The only weird thing about mine is it syncs my weight as .1lb more than it reads on the scale, which is a little weird but other than that, it’s great, and I love the automatic syncing option.

Final grade for the FitBit Aria:  A-

My FitBit Aria scale, synced and ready to go!

And in case you want to check out what it’s like at sunset in Venice, which is when I like to go out for a jog, here’s a little clip of tonight’s sunset.  😀  (Couldn’t figure out the Instagram embedding…you’ll have to click through!)