I starred in another episode of Lee Martin’s The Midnight Hour, “Mesmerized”, which will air in March.  I played the part of Wan, a down-on-her-luck hypnotist’s assistant, who may have dark secrets of her own.  Check it out on Comcast 52 or WOW! 18 in the Greater Detroit Comcast area.

I finally started attending acting classes again at Michigan Actors Studio under the tutelage of Rich Goteri and Rachel Bellack.  I’ve had some auditions, and landed a role in a local web series called The Roomers.  I’m also wrapping up my role in the University of Michigan student film Yoshiko on the Dunes, the senior thesis project of film student Micah Vanderhoof.  Some clips for The Midnight Hour and Yoshiko on the Dunes are below.

The clip for The Roomers is not up on Youtube as of now, but you can watch it by clicking here.

I’m extremely excited about the upcoming Detroit Independent Film Festival (DIFF), a new festival put together by my friend Rob Butler.  I’m honored to be one of the nominees for Best Actress.  The schedule for the festival is here.  The festival is going to be an incredible experience, and I can’t wait to attend the awards ceremony.  The best short film nominees will be screened during the ceremony.  Some exciting news surrounding the festival is that George Romero will be having his US premiere of Survival of the Dead at the DIFF. 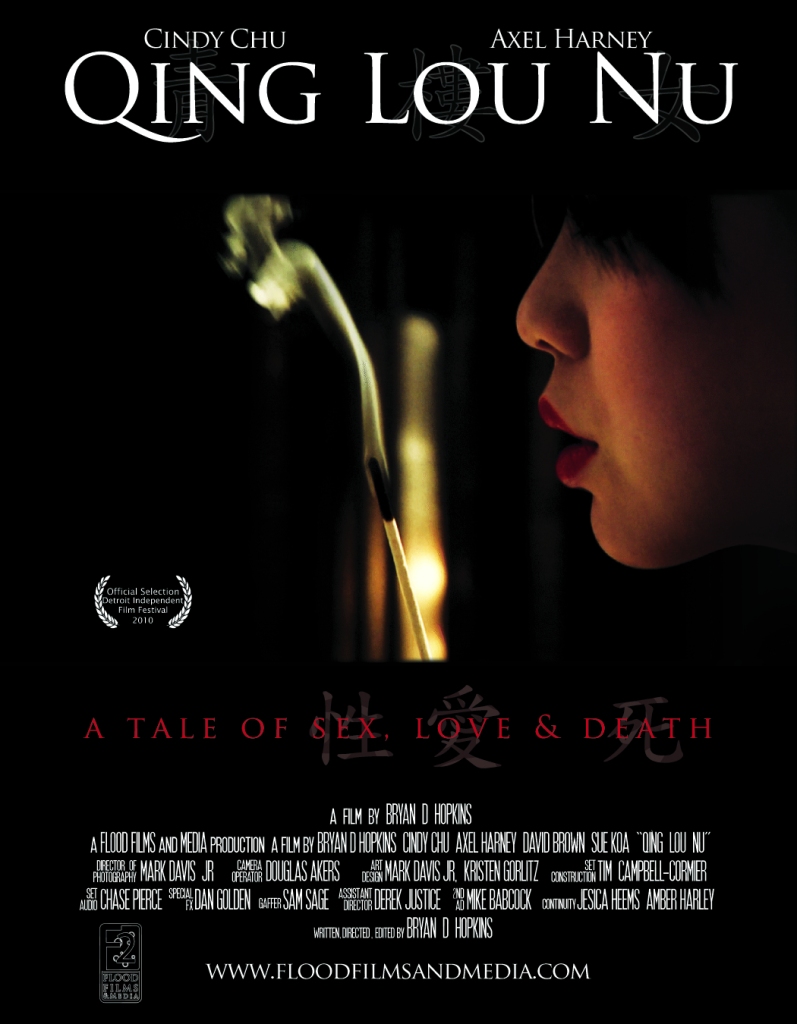